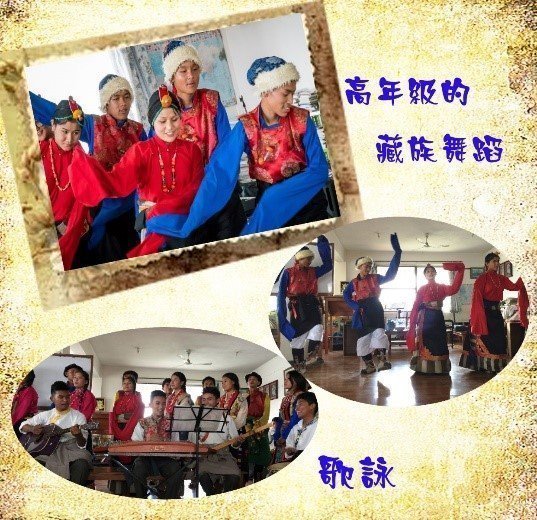 Diabolo is a traditional child toy and was very suitable for everyone. This time our young volunteers showed that skills. Although they were very nervous, their performance still won a lot of applause, and the children’s practice also made the school’s nursery children stunned.

This group of Nepalese children have never seen a Diabolo, so they were very curious about how to play Diabolo. When they were learning, the children went around in circles to watch. The interaction and sharing between children were so innocent! 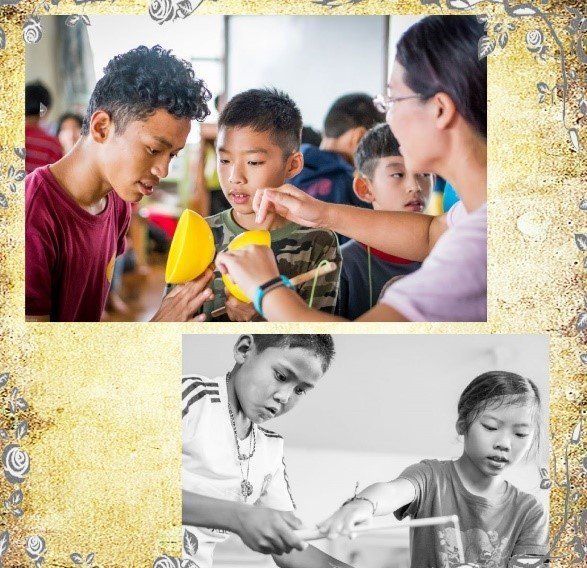 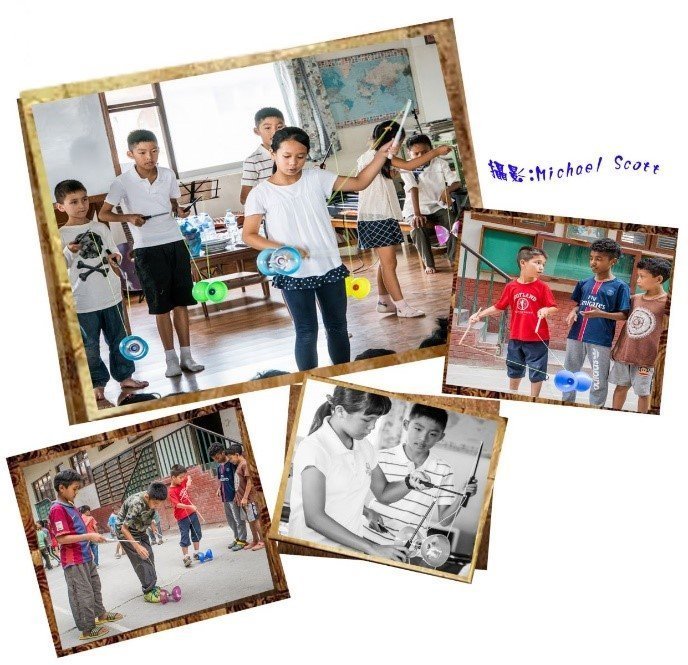 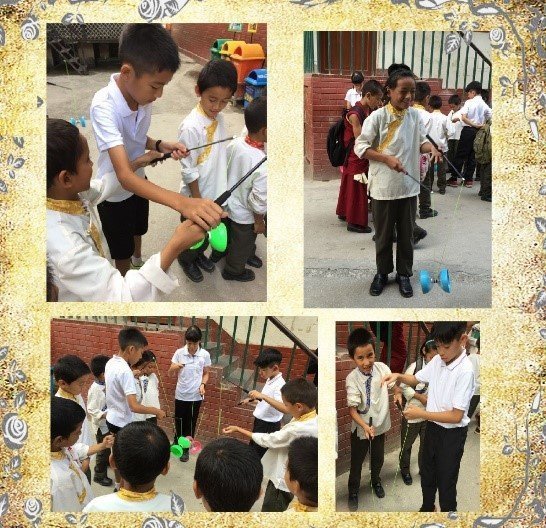 Music is an art and a way that could cultivate the heart. By watching and learning, you could observe the different cultures between Taiwan folk songs and Nepalese folk songs. We showed Canon and Taiwan folk songs. And Nepalese children showed singing and traditional dance. These Nepalese children had great smiles and talents, and their singing were clear and beautiful, we were very impressed! This was an unforgettable and wonderful journey. 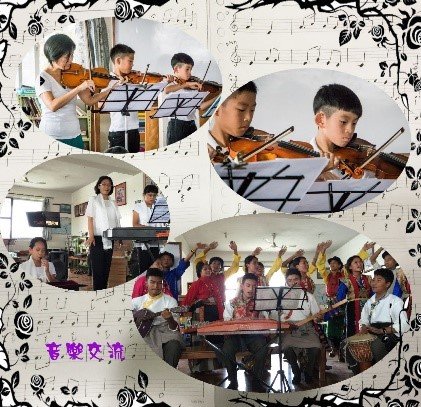 The lower grades children also played hard for their performances. The innocent and simple smile was touched by the dance steps of the music. 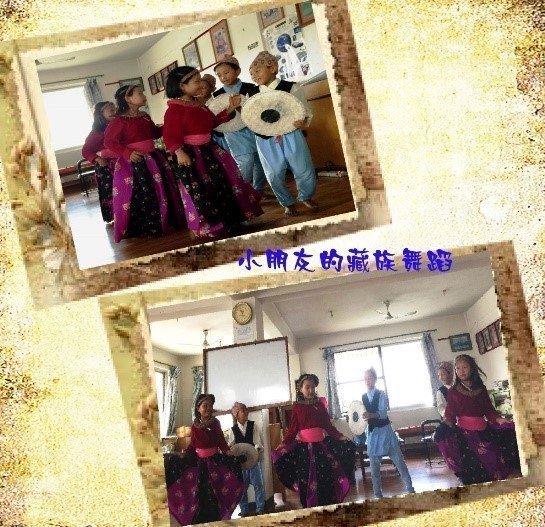