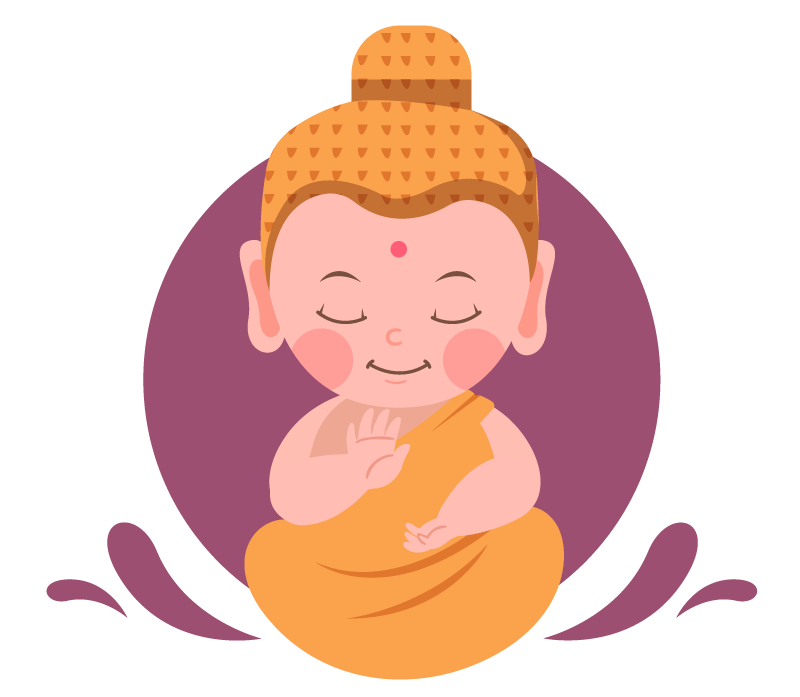 In the mountainous rural areas, monasteries often bear the heavy responsibility of education in the region.

Some parents send their best children in the family so that they can receive systematic education and training. Some children come from very poor families or are orphans. The primary school monks in these monasteries not only need to learn how to take care of themselves from an early age, but also learn how to care for other people around them.

Through the stationary project over the years, we have been able to forge good karma with these monks in little-known parts of the world. These monks uphold their faith, regardless of the difficulties of the environment, study Dharma and recite ancient scriptures diligently every day with a firm heart.

The Buddhist Academy supported by DENER are both Chinese and Tibetan Buddhism. Among them, the primary monks from Tibetan Buddhism academy, from the age of six to the age of thirteen, followed the formal basic teaching. In general, the students of the Buddhist academy have a strict schedule every day.  They get up before dawn at four o’clock in the morning and go for early classes.

Although the Buddhist Academy follows the traditional strict teaching and training methods, it has also added modern educational methods in response to the changes of the times. For example, some monasteries provide medical services to residents in the nearby villages, so monks also work hard to learn medical knowledge and technology in preparation to serve others in the future.

The tuition, living expenses, miscellaneous fees and other educational expenses of Buddhist Academy are derived from the support of various charitable organizations and good-hearted people around the world. Among them, it also includes the salaries of some professors. Therefore, every year, in addition to supporting the monks with stationery and study materials, DENER Children also hopes to continue to support the educational responsibilities of these Buddhist Academy.

Thrangu Buddhist Academy in Yushu Qinghai, was established in 1945 and has a history of more than 70 years. Through these years, the academy has experienced various difficulties, and it has been in decline for some time. In 1998, Khenchen Thrangu Rinpoche, who was convinced about the need for education, rebuilt the Buddhist Academy. Unfortunately, […] 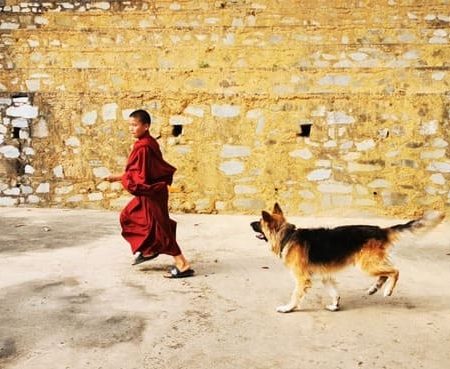 2019 Nepal trip – The most touching moment

The most touching moment in this Nepal trip were the activities carried with the little monks. In our understanding, we often felt that little monks had left their home and came to the monastery without the warmth and care of their family, and that they would unavoidably feel lonely.  Yet what we saw was that […] 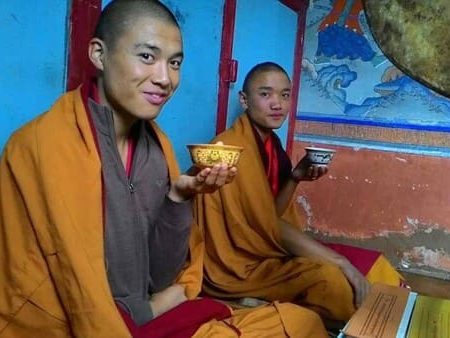 “Never underestimate the potentials of little monk students” September 24th is Bhutan’s “Rain Festival.” This festival means that we would enter a drier and less rainy climate in the future, which is suitable for drying chili, vegetables and fruits to prepare food for winter. Therefore, the meritorious deity of Shepa Village near the Buddhist Academy […] 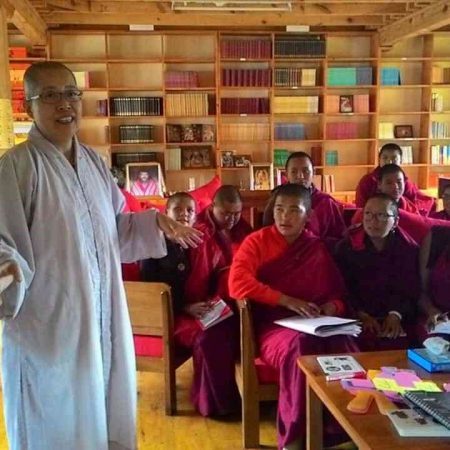 Just give a chance, everything will be possible！ August 26, 2019 was the third time I set my foot on this happy land of Bhutan. Bhutan has a population of approximately 750,000, and 80% of whom believes in Buddhism. Due to wide influence of Buddhism, all houses there use Buddhist totems or colored paintings to […] 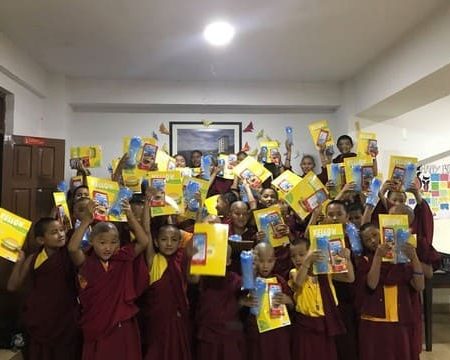 After four months of transportation and the support of countless benevolent people, our stationeries successfully reached schools and Buddhist academies in Nepal. After receiving everyone’s blessings, the little monks and little anis were especially happy.  A simple piece of stationery, that carries love which spans 5227 kilometers.   Thank you all for your support! 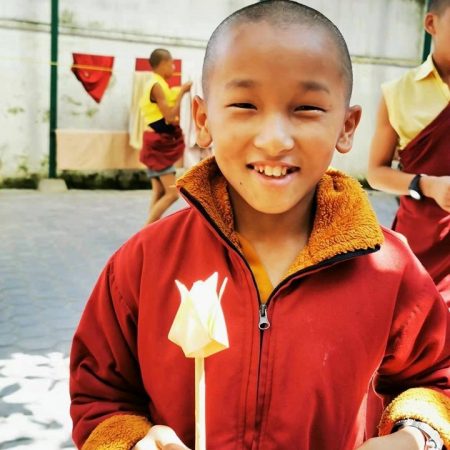 Our next stop during our trip in Nepal, we came to the more remote monastic schools. Volunteers brought some cookies, candies, stationery and puzzle games to share with the students. At the same time, we also visited the library of the monastic school and the places where elementary students usually attend classes and their dorm […] 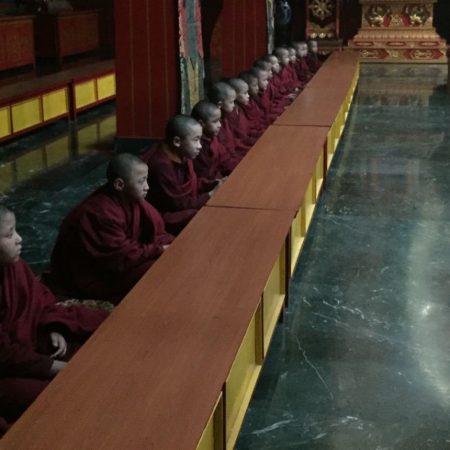 In mid-January, DENER’s volunteers went to our second stop in India -Varanasi Vajra Vidya Institute. This is a Buddhist institute located in the ThranguMonastery, which was created by KhenchenThrangu Rinpoche. There are nearly four hundred monks in the academy. In the morning, we departed from Bodh Gaya. When our car was driving on the highway, […] 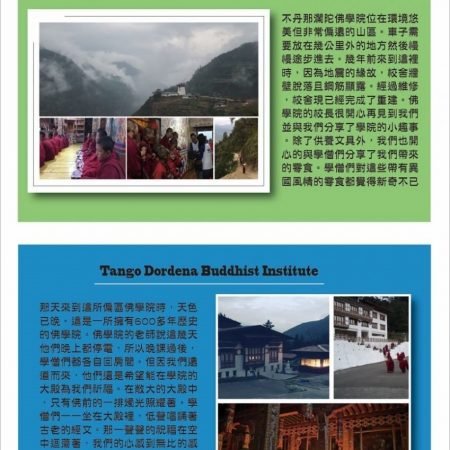 In October 2018, DENER’s volunteers and friends went to Bhutan for the stationery project. In addition to the remote schools we reported, this time our team also went to Buddhist Institute in mountainous sites. In these remote areas, monasteries often take on the responsibility of education. Little monks in these monasteries not only had to […] 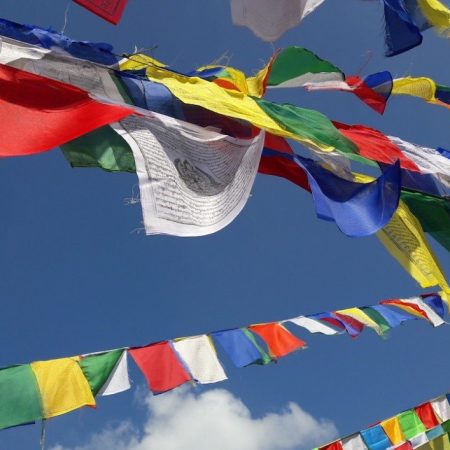 In remote mountain areas, monasteries often take on the responsibility of education for the area. Some parents send the best children in the family so that they can receive systematic education and training. Some children come from very poor families or were orphans. The little monks in these monasteries must not only learn to take […]